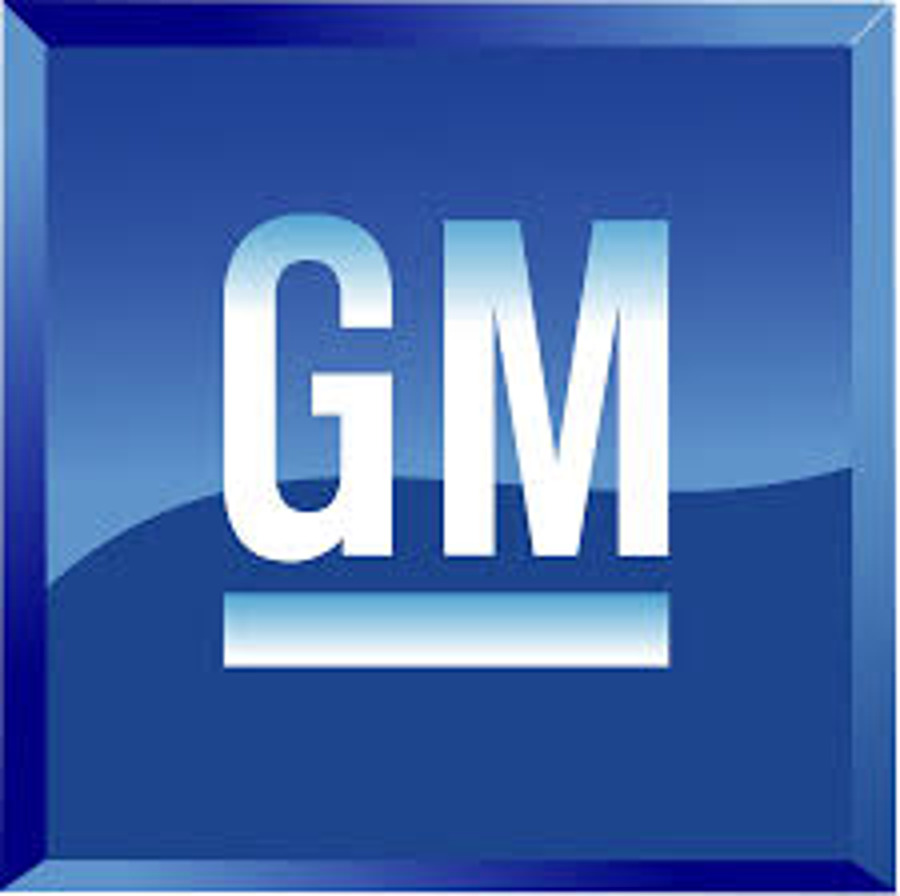 General Motors Company, which is commonly known as GM, is an American multinational corporation headquartered in Detroit, Michigan, that designs, manufactures, markets and distributes vehicles and vehicle parts and sells financial services. The current company, General Motors Company LLC, ("new GM"), was founded in 2009, after the bankruptcy of the General Motors Corporation ("old GM"). The new, smaller, company purchased many of the assets of "old GM", including the name "General Motors". The old company changed its name to Motors Liquidation Company and was liquidated. The new company retained four of its major brands: Chevrolet, Cadillac, GMC, and Buick, 3600 out of 6000 of its US dealerships, and some of its US plants, eliminating the jobs of 20,000 of its 80,000 current employees.

No Auto Pro Reviews pages have been created for this company's products yet.

Item has been shared via email.